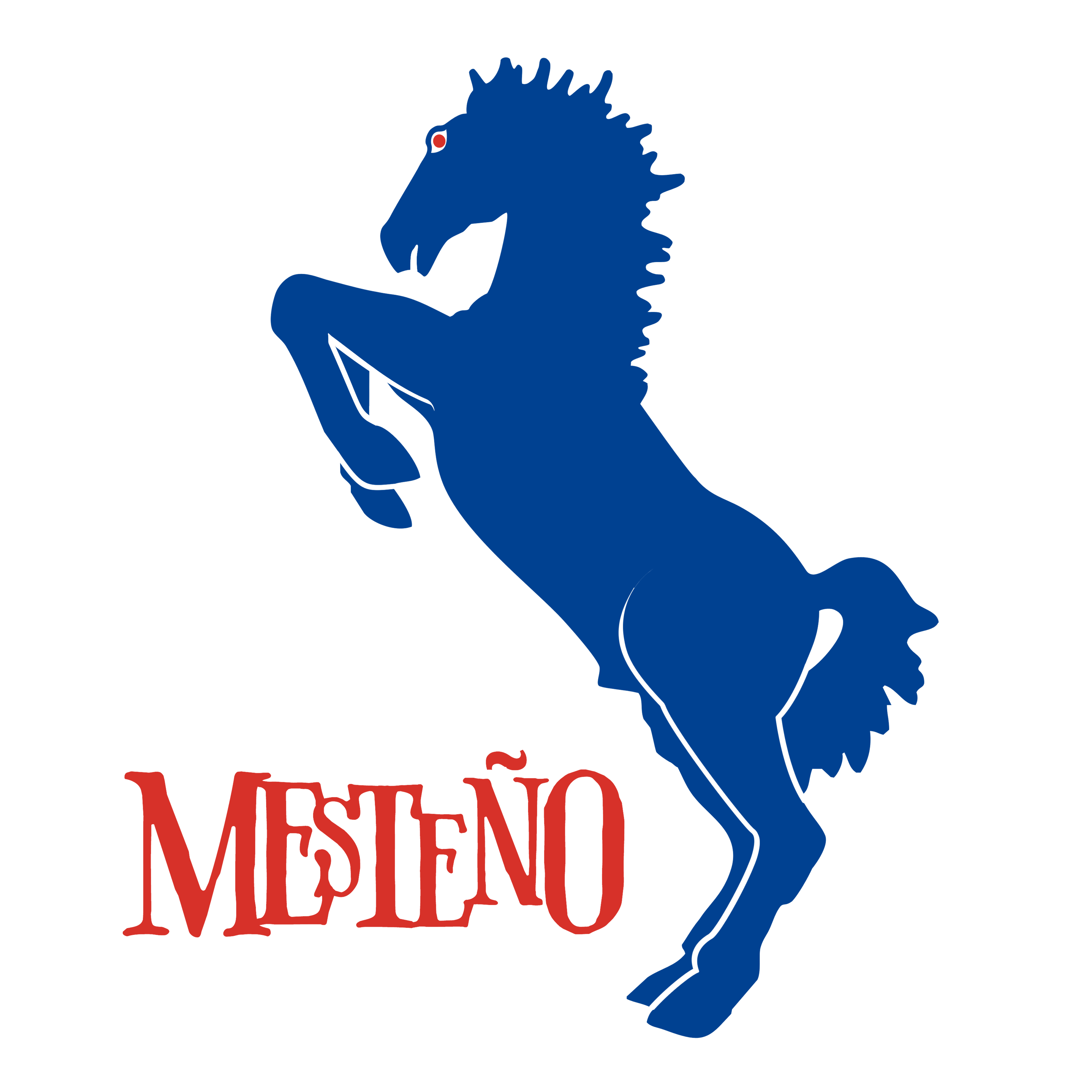 Blue Mustang, the hilariously terrifying blue horse sculpture whose baleful, laser-eyed gaze you cannot escape, was unveiled at Denver International Airport in 2008. It was immediately both reviled and beloved.

Mesteño, the smaller sculpture on which it is based, gave the name to the team founded by Scott Salvati and Serena Woods in 2009. With the founding idea to gather a group of Ultimate-playing friends and go to Nationals, Mesteño has established itself as a perennial contender in the South Central Region and, like it's big brother Blucifer, a Denver institution.

After an early Nationals run in 2011, and many changes over the years, Mesteño has spent the past few seasons building stronger and stronger results with each Regionals finish better than the last. Will 2019 be a breakthrough year with a return to Nationals? Nothing is guaranteed, except that Mesteño will remain committed to its twin goals of Fun and Competition at the highest levels along the way.

*All weeknight events start at 6:30