May
Sat – Sun
ALL DAY

GRASS 2020 will happen May 30-31 once again at the lovely "Red Pod" at the Broomfield Commons in Broomfield, CO. GRASS is GRU's Savage Seven tournament, which, for those of you who may not be familiar with the format, involves rosters of ten, seven of whom (alternating 4M-3W and 4W-3M) are picked for each game to play the entirety without subs. Games are to seven, and there will be lots of them. It's a fun format.

Saturday will feature a party at the fields with a pig roast and beer provided by one of the local breweries.

Feel free to pass this announcement along to anyone and everyone who might be interested in playing. 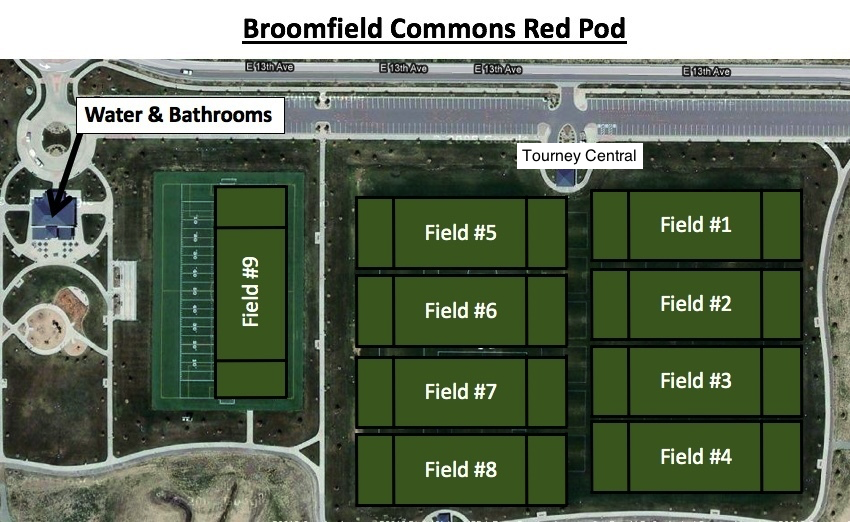